Post traumatic stress disorder (PTSD) is a mental health disorder, currently defined and diagnosable by ICD-II, which can occur in people who have experienced or witnessed a traumatic event. It’s commonly thought of as resulting from dramatic events like a car accident, an act of war, a personal attack or rape, or other traumatic events. However, more and more therapists are identifying smaller trauma’s, sometimes sustained over a long period, which can also cause the symptoms of PTSD.

Historically PTSD was known in the past as phrases like “shell shock,” a common occurrence during and after World War I. After World War II, veterans described it as “combat fatigue.”

PTSD is not just an after-effect of war. It affects approximately 3.5 percent of U.S. adults, and an estimated one in 11 people in their lifetime.

It affects people of all races, genders, and cultures.

People with PTSD have powerful, troubling thoughts and feelings related to a traumatic experience. People suffering from this condition may relive the event through flashbacks or nightmares. They often feel deep sadness, fear, or anger about their experience.

Clients of ours, who experience post-traumatic stress, describe feelings of detachment or estrangement from people who they’ve been close with in the past. They may avoid situations or people that remind them of the traumatic event. They may have strong adverse reactions to something as ordinary as a loud noise or an accidental touch, which triggers memories of extreme emotional suffering.

To be diagnosed with PTSD requires exposure to an upsetting, traumatic event. Exposure to trauma may be indirect rather than firsthand. For example, police officers who see the consequences of extreme events like violence and child abuse can suffer from sustained exposure to such stressors. 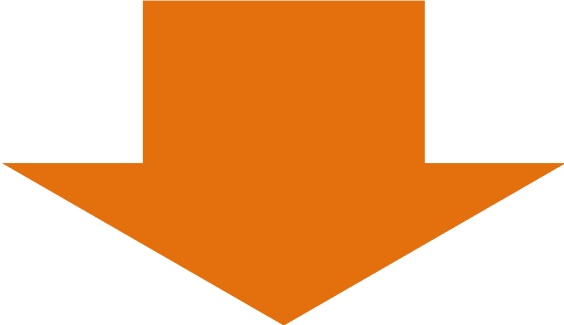 Get information today on treating PTSD! 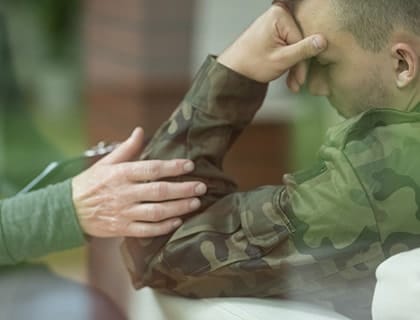 Symptoms of PTSD must last for more than a month and often persist for months and sometimes years. Many individuals develop symptoms within three months of the trauma, but symptoms can appear much later. For people with PTSD, the symptoms cause significant suffering. They can have problems functioning in ordinary life experiences. PTSD often occurs with other conditions like depression, substance abuse, memory difficulties, and other physical or mental health challenges.

•    Avoiding reminders of the trauma

•    Distorted beliefs about oneself or others

A few days to a month after a dramatically traumatic event, people can experience similar symptoms to PTSD. Half of the sufferers from this condition go on to experience the longer-lasting experience of PTSD.

We strongly recommend ongoing clinical treatment with a trusted and well-qualified trauma therapist to those who have PTSD.

Group counseling and support groups can also benefit the client as part of their treatment plan.

Medication from a trusted physician or psychiatrist can assist in the recovery of PTSD.

For questions about recovering safely from trauma and PTSD, contact someone at our Utah therapy clinic.